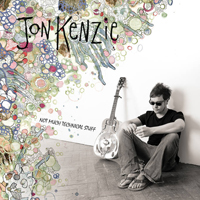 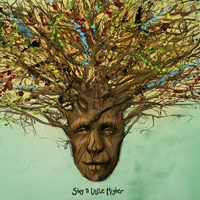 Jon Kenzie – Not much technical stuff

Jon's debut album. Recorded in October 2011. - myrandomjukebox wrote : "This is a solid debut release with some great stand out tracks including ‘Pacifist’, ‘Touch’. This release has a great selection of songs which shows Jon’s awesome guitar skills and his great soulful tone. Jon is a singer songwriter who’s style of music is so refreshing yet familiar at the same time".

This is Jon's third album. Recorded in 2015 and released in May 2016 - Have a listen and let Jon know your thoughts. Be the first to review this album!